Realme has launched its latest flagship phone, the GT Neo 2. It’s similar to the Realme GT that came to Europe a few months ago. While the GT has a Snapdragon 888 processor, the GT Neo 2 is built around an 870. This is basically Qualcomm’s speed-bumped version of the 865 Plus, which was itself a faster version of last year’s flagship chip – the main core now runs at 3.2GHz. Realme says the GT Neo 2’s new vapor cooling system is 30 percent larger and 20 percent more efficient, making use of stainless steel as well as copper. The phone does include 5G connectivity. The display is a little bigger than the GT’s, measuring in at 6.62 inches. It’s a 1080p OLED panel with a 120Hz refresh rate. The battery is also bigger than the GT’s at 5,000mAh, up from 4,500mAh, and the GT Neo 2 still has Realme’s 65W SuperDart fast charging. There’s still no wireless charging and Realme is pushing the GT Neo 2’s Street Photography mode, which is supposed to boost shutter response and focus performance, including some film simulation filters. 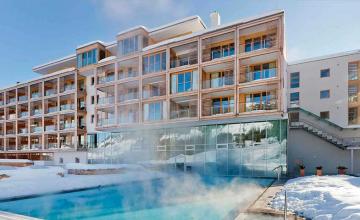 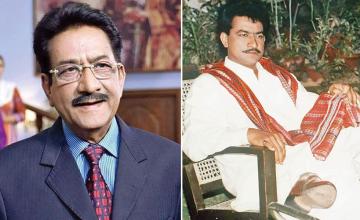 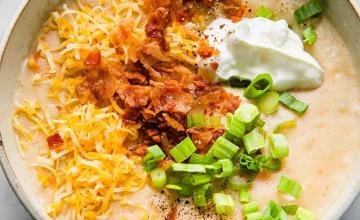